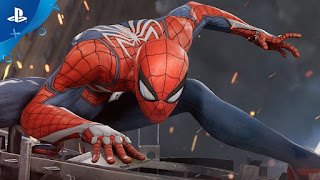 The New York in Spider-Man for PS4 will be a big one, ”several times larger" than Insomniac's last open world, Sunset City, the setting for Sunset Overdrive. The developer made the comparison on Twitter, after a fan asked them to compare it to the size of The Witcher 3:

That's not a comparison we can really make. It's several times larger than Sunset City was tho
— Insomniac Games (@insomniacgames) July 9, 2017


Sunset Overdrive isn’t small either, Insomniac said the Xbox One exclusive was "the biggest game we've ever made". Until now that is. Thoughts ?