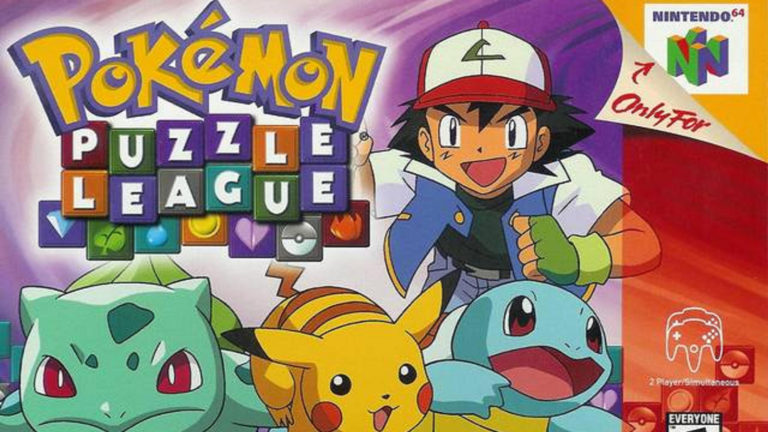 Nintendo has announced that the puzzle game Pokemon Puzzle League will be the next title to be added to the Nintendo 64 app for Nintendo Switch Online + Expansion Pass subscribers. The game first appeared on the N64 in North America in 2000, and it pits players against various trainers and gym leaders
resembling those seen in classics Pokemon Red, Blue, and Yellow. The gameplay of Pokemon Puzzle League is quite similar to that of Panel de Pon. The game will be available on July 15th.

Join Ash, Brock, and Misty as they gather in Puzzle Village to compete for the title of Pokémon Puzzle Master!