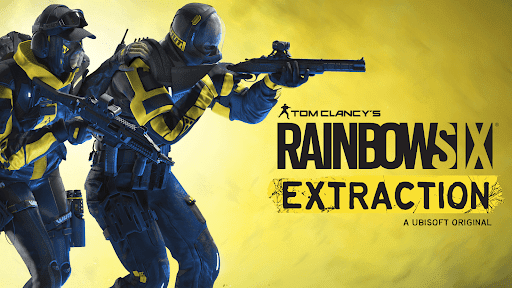 Tom Clancy's Rainbow Six Extraction will be released on January 20th, and Ubisoft has revealed that it will be available on Xbox Game Pass from the start. Ubisoft+, the company's own Xbox Game Pass-like program, will also be coming to Xbox in the near future.

Players will soon be able to play over 100 Ubisoft games, including DLC for new titles and classics like as Assassin's Creed, as well as gain unique benefits such as personalization items, boosters, and other in-game advantages, thanks to Ubisoft+. Ubisoft+ is currently available on Stadia, Amazon Luna, and PC, so if you're interested in trying it out before it comes to Xbox, go to one of those platforms.

On top of that, Ubisoft has hinted at further Game Pass features in the future. When Assassin's Creed Infinity is launched, it's possible that it will be available on Game Pass from release.