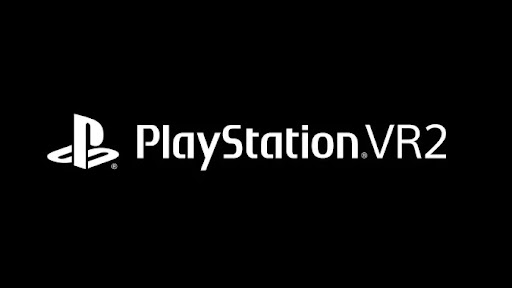 At CES 2022, Sony confirmed several key facts regarding its next-generation virtual reality headset, beginning with the name: PlayStation VR2. The PS5 and the new VR2 Sense controllers will be compatible with the new headset. It includes a 2000 x 2040 pixel per eye display resolution, a 110-degree field of vision, 90 to 120Hz frame rates, and 4K HDR compatibility.

Inside-out tracking is a feature of the PS VR2, which means it has numerous integrated cameras that follow your head and controller motions. Sony has also added "headset feedback," a new sensory element for the device that may make games and experiences even more immersive. Headset feedback simulates in-game events by using a built-in motor with vibrations. For example, it can emulate the sense of a character's higher pulse rate when hiding from a threat or the feel of things passing near to a character's head. 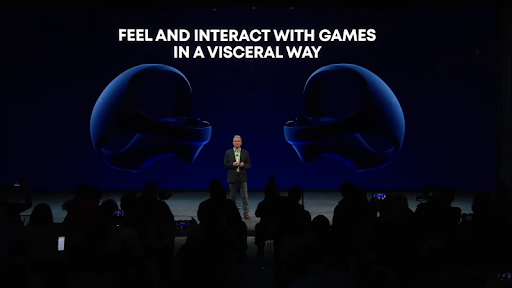 Other characteristics that contribute to immersion include 3D audio and eye tracking. The headgear can detect eye movement, letting you to interact with the gaming environment in the same way you would in the real world. The PS VR2 Sense controllers will have many of the same features as the DualSense controllers, including haptic feedback and adjustable triggers. While Sony has yet to say when the headgear will be available, it has unveiled one of the first titles that will be available on the platform. Horizon Call of the Mountain, a VR experience set on the Horizon world, is reportedly being developed exclusively for the PlayStation VR2. 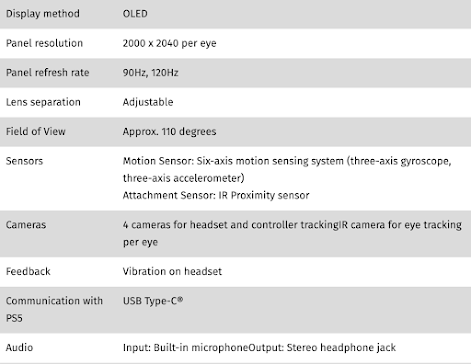 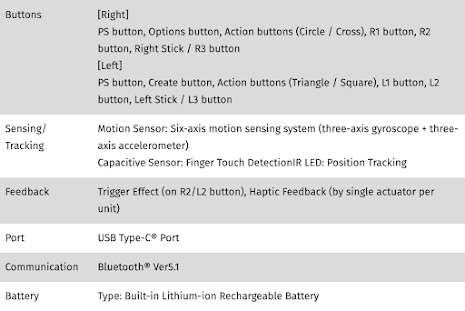