Death Stranding Director's Cut Gets A PC Release This Spring 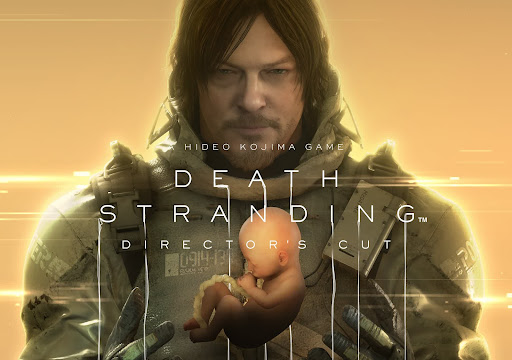 Death Stranding received a director's cut version with some added goodies in July. It was released in September for PlayStation 5. This version will be available to PC gamers in the Spring of 2022, nearly two years after the main game was released on Windows.

For the PC version of Death Stranding Director's Cut, Intel's Xe Super Sampling will be used to reportedly boost performance, graphical fidelity, and frame rates. If that's a worry of yours, ultra-wide displays will be supported as well. As indicated by Kojima, the game will be released on both the Epic Game Store and Steam at the same time. Director's Cut will have the same add-ons as the PS5 version, including additional weaponry, missions, boss encounters, and a racing mode.

Beyond the broad "Spring 2022" timeframe, no specific date has been set.

We are pleased to announce that DEATH STRANDING DIRECTOR’S CUT will be coming to PC!
This will launch simultaneously on Steam and the Epic Games store in Spring 2022.#DeathStrandingDC #KojimaProductions #505Games pic.twitter.com/HNyS7aLheH