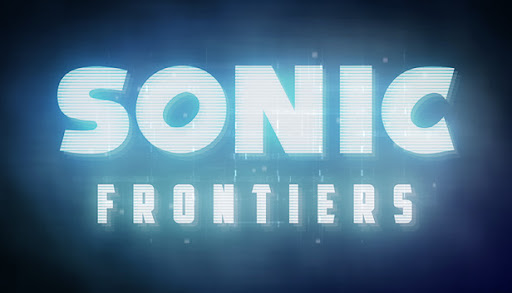 Sonic Frontiers, the next mainline game in the Sonic the Hedgehog franchise, was officially revealed at The Game Awards last month by SEGA and the Sonic Team. The game will be an ambitious open world 3D Sonic game, based on the teaser clip displayed during the event. SEGA told investors that Sonic Frontiers was supposed to be launched in 2021, but they opted to put it back to ensure that it meets all of the
expectations of fans, unlike previous recent 3D Sonic games.

SEGA informed investors that they spent a lot of time researching Sonic Frontiers to ensure that it meets fans' expectations and does credit to the long-running series. As a result, they've stated that game testing has begun "based on external evaluations," and that the SEGA team believes Sonic Frontiers is shaping up to be a very promising game, with "high hopes" for the 2022 release.

SEGA has also informed investors that, due to their faith in the final product, Sonic Frontiers would be sold at full price, unlike previous games in the series, which were granted a discount upon release. SEGA finished by stating that they are "completely focused on quality" and that they want to invest a considerable amount of money on Sonic Frontiers' development and marketing. Let's hoping the Sonic Team manages to pull it off. Later this year, Sonic Frontiers will be released.