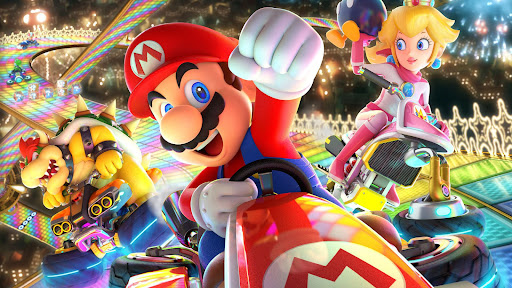 In a recent post, video game expert Dr. Serkan Toto of Kantan Games stated that the next installment in the Mario Kart franchise is in the works, and that he anticipates Nintendo will tease it later this year. Mario Kart 8 Deluxe, the most recent Mario Kart game for the Nintendo Switch, was published in 2017. It is a reworked port of the original Mario Kart 8, which was released to great acclaim on the Wii U in May 2014. According to Dr. Serkan Toto, the next game in the series will have a new twist. Nintendo has been collaborating with DeNA on the popular Mario Kart Tour app for iOS and Android, which has topped 200 million downloads as of April 2021.

“I am aware Mario Kart 8 Deluxe is still selling very well on the Nintendo Switch, but Mario Kart 9 is in active development (and comes with a new twist) and Nintendo could tease it this year.” - Dr. Serkan Toto of Kantan Games