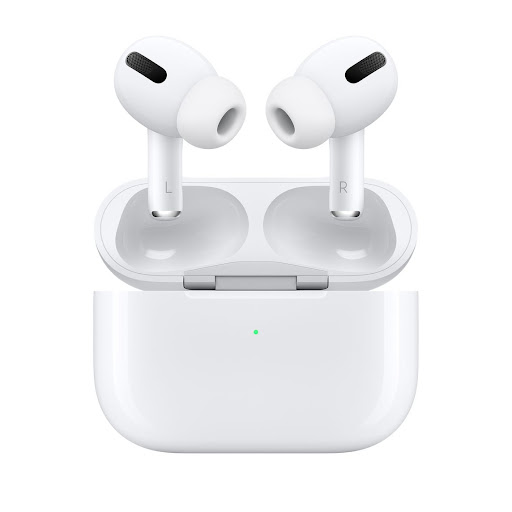 Apple's second generation AirPods Pro will enable Lossless audio, according to analyst Ming-Chi Kuo in a letter to clients. He also thinks it'll come with a charging case that makes a noise to assist you find it if you misplace it.

In Apple’s terminology, Lossless is CD quality, from 16-bit 44.1kHz playing up to 24-bit 48kHz, while Hi-Res Lossless gives up to 24-bit 192kHz. When connected to an iPhone, both of Apple's premium headphone models use the Bluetooth AAC codec, which means they won't be able to receive the full quality of Apple Music Lossless files, which will be encoded as ALAC (Apple Lossless Audio Codec) files.

The second generation AirPods Pro will be available in the second part of 2022. According to Kuo, it will have an altogether new design that eliminates the small stem that protrudes from the bottom in favor of a look comparable to the Beats Fit Pro. According to the analyst, the second-generation AirPods Pro would push shipments to Apple over 100 million units next year.