Vampire: The Masquerade – Swansong Now Releasing In May 2022 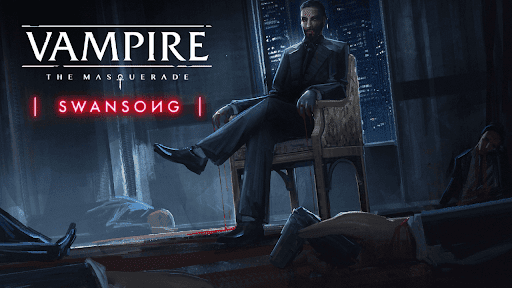 The release of Vampire: The Masquerade – Swansong has been delayed. It was supposed to come out in February, but will now release on May 19.

Swansong is a story-driven role-playing game set in modern-day Boston that puts you in the shoes of three vampires. A new vampire leader has emerged to assume control of the city's vampire sect, igniting a bloody power struggle full of twists and turns and betrayal. Each playable vampire belongs to a separate clan and has its own set of abilities that may be tweaked to your taste. Many of those abilities use strategies like persuasion and intimidation to elicit information from characters. Below is a teaser trailer for the game.

In a tweet, The delay, according to Big Bad Wolf Studio, will allow for further polishing to assure the game's quality while also allowing the crew to maintain a good work/life balance. Vampire: The Masquerade - Swansong will be released on PlayStation 5, PlayStation 4, Xbox One, and PC.