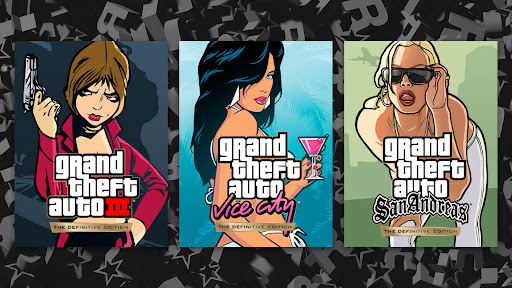 Rockstar Games has a couple of updates for Grand Theft Auto: The Trilogy - The Definitive Edition.

The physical edition, for starters, is being delayed. The studio announced the change in date on Twitter, noting that you can buy your copy on December 17 instead of December 7, as originally planned. Following that, a new set of updates were added, addressing over 100 bugs across all three games. Even the cinematic camera, which was missing in the original release, has been added back in. From the long list, here are a few fixes:

You can see the entire list of fixes on Rockstar's support site here.