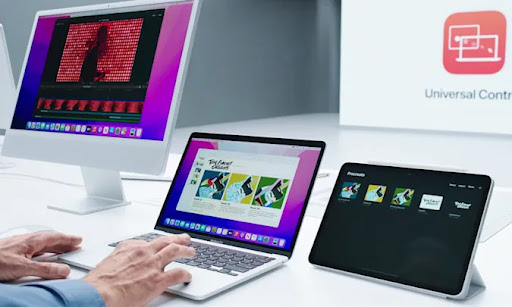 Apple demonstrated Universal Control back at WWDC 2021, which allows users to control numerous Macs and iPads with a single mouse, keyboard, or trackpad. Apple indicated the capability and SharePlay will come to Macs later in the fall when company released macOS Monterey in October. Although SharePlay is now accessible on Mac, Universal Control will have to wait a little longer.

Universal Control will not be accessible until spring 2022, according to Apple's website. The delay might come as a disappointment to those who were hoping for more seamless connectivity between their devices in the near future. Still, rather than publishing a possibly defective version, it's best to make sure the feature works properly.

All of your devices must be logged into iCloud with the same Apple ID. If the devices are within 30 feet of each other, you can connect them by USB or use Universal Control wirelessly.