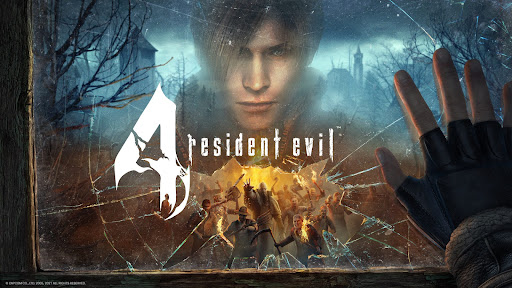 Resident Evil 4 is arguably one of the best games of all time and has been ported to more consoles than almost any other game. But Capcom’s not done rereleasing the title, on October 21 the  survival horror game makes its way to VR.

Capcom partnered with Oculus Studios and Armature Studio to bring Leon’s journey to VR for the first time.

In a blog post Oculus said, “Standing or seated, players will enjoy plenty of comfort options. Support for both teleportation and room-scale movement means you can explore the game’s world your way. You’ll still move by using the analog stick, but Armature has added a full upper-body rig on top of Leon’s character to combine his movement with the dual-handed interactivity achieved with Touch controllers. Weapons and items have been re-engineered as physical objects, so you can pick them up and interact with them. Lastly, rather than navigating a menu to swap out weapons, you can grab them off your body.”