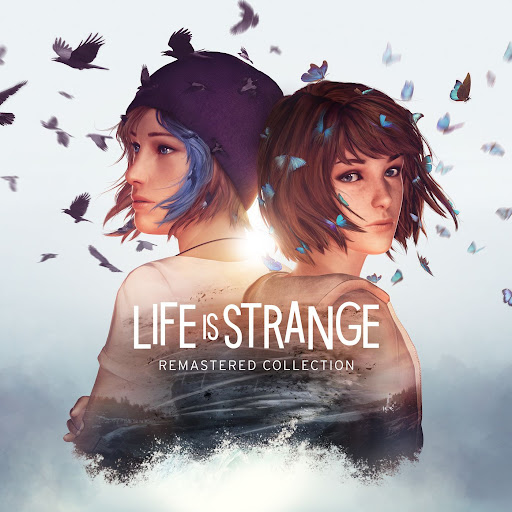 Here are some of the features in this collection:

Anyone who purchased the Ultimate Edition of Life is Strange: True Colors will receive the Remastered Collection. Otherwise, you can purchase the collection for $39.99 on PlayStation 5, PlayStation 4, Xbox Series X/S, Xbox One, Stadia, and PC.