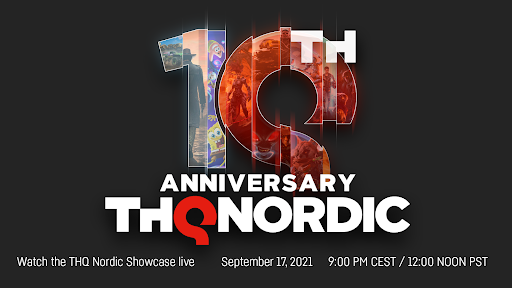 THQ Nordic have announced that they are holding as special event to show consumers a look at their upcoming video games. The livestream will be hosted by everyones favorite host and journalist, Geoff Keighley. THQ Nordic have 6 new games to
showcase, so it should be well worth your time tuning in. The THQ Nordic digital showcase is at 12pm PT / 3pm ET / 8pm UK time and is a celebration for the company’s 10th anniversary.

The showcase will be hosted by the amazing @geoffkeighley, executive producer and host of The Game Awards, and will feature six new games.

Witness the return of legendary franchises and sequels to beloved games. We hope you are ready, kids!