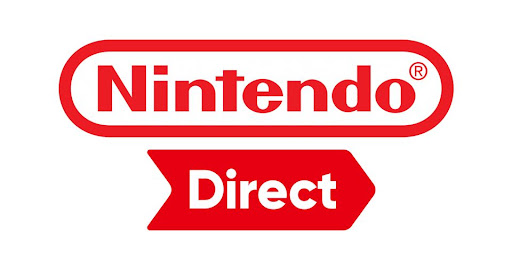 Nintendo Switch owners are in for quite the year ahead! In the latest Nintendo Direct video presentation, Nintendo detailed a wide variety of games coming to the system this year and into 2022.

The video outlined something for everyone, including:

“Heading into its sixth year, Nintendo Switch and its wide variety of games continue to offer experiences for various types of players,” said Nick Chavez, Nintendo of America’s Senior Vice President of Sales, Marketing and Communications. “In this latest Nintendo Direct, we are looking ahead to a year packed with new games in well-known franchises, as well as unique and exciting titles from our development and publishing partners.”

To view the Nintendo Direct video in its entirety, visit https://www.nintendo.com/nintendo-direct/09-23-2021. Some of the highlights revealed in the video include:

Remember that Nintendo Switch features parental controls that let adults manage the content their children can access. For more information about other features, visit https://www.nintendo.com/switch/.

About Nintendo: Co., Ltd., headquartered in Kyoto, Japan, has created franchises that have become household names worldwide, including Mario™, Donkey Kong™, The Legend of Zelda™, Metroid™, Pokémon™, Animal Crossing™, Pikmin™ and Splatoon™, through its integrated hardware and software products. Nintendo aims to deliver unique, intuitive entertainment experiences for everyone, manufacturing and marketing video game devices such as the Nintendo Switch™ family of systems, developing and operating applications for smart devices, and collaborating with partners on a range of other entertainment initiatives like visual content and theme parks. Nintendo has sold more than 5.1 billion video games and over 800 million hardware units globally. From the launch of the Nintendo Entertainment System™ more than 30 years ago, through today and into the future, Nintendo’s continuing mission is to create unique entertainment that puts smiles on the faces of people all over the world. A wholly owned subsidiary, Nintendo of America Inc., based in Redmond, Wash., serves as headquarters for Nintendo’s operations in the Americas. For more information about Nintendo, please visit the company’s website at https://www.nintendo.com/.