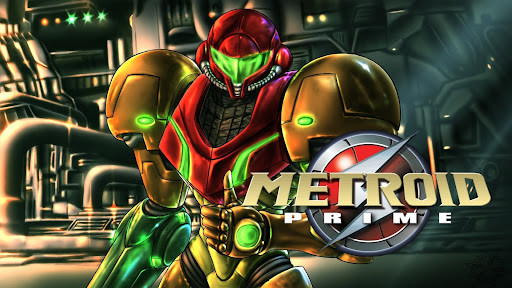 Last I heard, Nintendo was busy working on Metroid Prime 1 to celebrate the game's 20th anniversary in 2022.

I'm not sure if we're getting a 'trilogy' or just a re-release of the first game. I'm leaning toward the latter, but I hope we get the former.