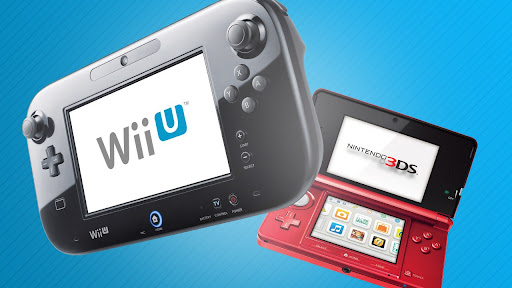 The good news is that this change is mainly for direct payments. You can use indirect methods, such as the Nintendo Switch, to be able to add funds to the 3DS and Wii U eShops. But it is yet another sign that Nintendo has, unfortunately but unsurprisingly, decided to move on from the 3DS and Wii U.