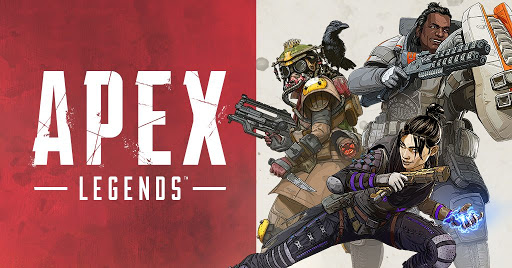 Ever since Apex Legends was announced for the Nintendo Switch back in June 2020, there hasn’t been much information from EA. The game has been slated to arrive on the Nintendo Switch sometime this year, following the announcement of a delay that had been made last October.

Now the Japanese Apex Legends YouTube page said earlier today that “on February 2nd, it will be possible to play on Nintendo Switch at the same time as the start of Season 8”. This has since been deleted, and the date would likely be February 1st for western regions, but it’s also the first indicator of when the game should be finally releasing on Nintendo Switch.

The text is not there on the English version of YouTube.