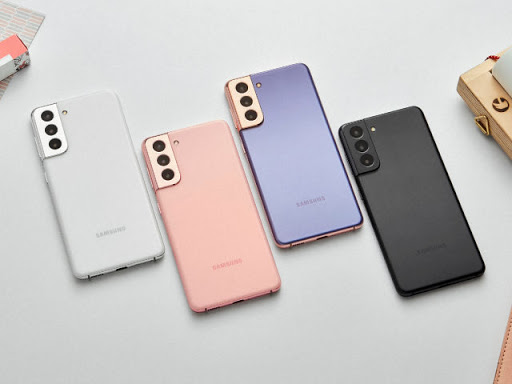 Samsung’s first Unpacked event of 2021 is mainly about the Galaxy S21, but that’s not all the company had to share. In addition to three new phones, Samsung announced the Galaxy Buds Pro and Galaxy SmartTag.

First up is the Galaxy S21 and S21+, with a refreshed design and the latest silicon from chipmaker Qualcomm. The phones will start at $800 and $1,000 when they go on sale on January 29th. They feature the same camera components as the S20 and S20+ and you’ll have to contend with a less pixel-dense display than last year. 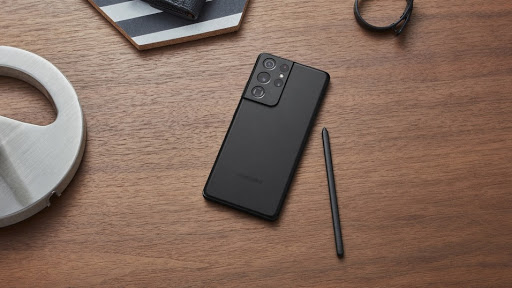 As for the Galaxy S21 Ultra, the $1,200 smart phone has updated dual telephoto lens system that Samsung claims will improve “clarity with every shot.” Like the other phones in the S21 line, the S21 Ultra goes on sale on January 29th. 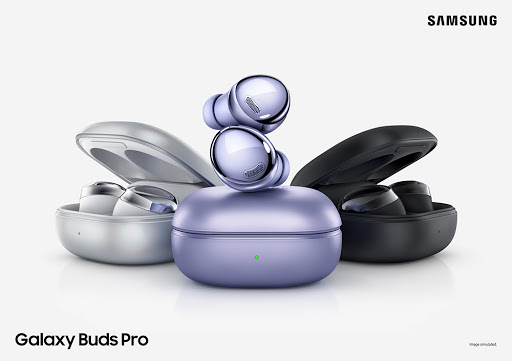 Next up, Galaxy Buds Pro. The company’s new $200
headphones combine elements of both the Galaxy Buds+ and aforementioned Galaxy Buds Live, leading to a design Samsung claims is less intrusive and more comfortable to wear. They also come with enhancements like active-noise cancellation, support for 360 Audio and an improved IPX7 rating against sweat and water. They’re available now. 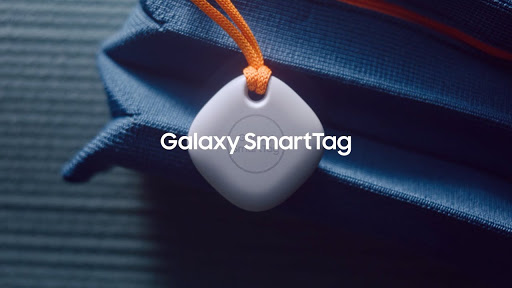 Last but not least is the Galaxy SmartTag. The Galaxy SmartTag is a Tile-like accessory you can attach to your belonging and use to try and find them if they ever get lost. While you’ll soon be able to buy one for $30, you can also get a free SmartTag if you pre-order any of Samsung’s new phones directly from the company.  Later this year, Samsung will release a Tag+ model that will take advantage of the ultra-wideband (UWB) feature in many of its new phones to offer enhanced tracking.
Posted by 9To5TechNews at 1:26 PM