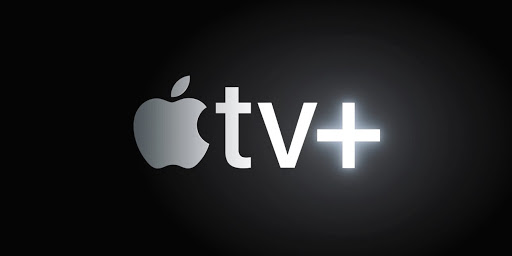 Apple is planning to extend its free Apple TV+ trial subscriptions yet again, this time until July. When the service‌ launched in November 2019, Apple offered free subscriptions to those who purchased a new Apple device in or after September 2019.

Those free subscriptions were set to expire in November 2020, but in October 2020, Apple announced that it was extending free trials through the month of January. Now it appears all free ‌Apple TV+‌ watchers will receive extended access until the end of July.

Customers who pay for ‌Apple TV+‌ will be credited $4.99 for each month through July, so paying customers will not be unfairly affected by the free trials provided to other ‌Apple TV+‌ users. Customers who are eligible for the free ‌Apple TV+‌ extension will see an email coming over the course of the next few weeks.