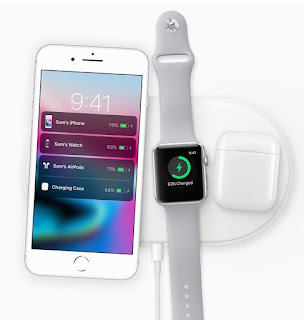 Apple has officially killed AirPower. Dan Riccio, Apple’s senior vice president of hardware engineering, made the announcement in a statement to TechCrunch.
“After much effort, we've concluded AirPower will not achieve our high standards and we have cancelled the project. We apologize to those customers who were looking forward to this launch. We continue to believe that the future is wireless and are committed to push the wireless experience forward.”

AirPower was originally announced in September 2017 alongside the iPhone X. It was supposed to be able to charge a Qi-compatible iPhone, an Apple Watch, and a pair of AirPods at the same time regardless of where they were placed on the pad. However, there was constant rumors of production, engineering, and manufacturing difficulties.