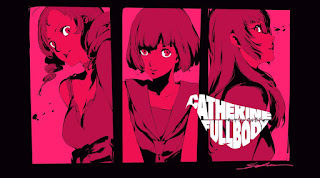 The remastered version of the 2011 cult-classic, Catherine: Full Body, finally has a release date. It will be released on September 3.
In addition to improved visuals, Full Body will have 2X as many puzzles as the original and a Safety Mode that allows players to skip any if they get stuck or just want to see the story play out. The Full Body version of the game will also include an entirely new character, Rin. 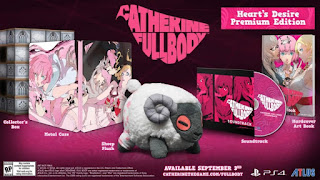 Atlus is also releasing a Heart's Desire collector's edition of the game for $79.99, which comes housed in a box modeled after the game's puzzling towers. This edition also include a steelbook case, art book, the game soundtrack, and a sheep plush. Catherine: Full Body will release on September 3 for PlayStation 4.