Assassin’s Creed Odyssey Getting New Game Plus This Month 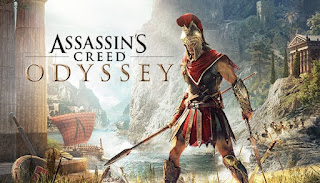 Ubisoft has announced that New Game Plus is coming to Assassins Creed Odyssey this month. A tweet later down the line does confirm that more details will come next week, so hopefully we'll also get a release date.