iOS 12 Is Installed On 78% Of Compatible Devices 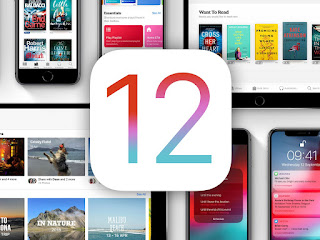 iOS 12 is now installed on 78% of devices released in the last four years, according to new data at the Apple App Store support page for developers.

What’s really interesting is that 75% of all compatible devices are now using iOS 12 based on stats as of Jan. 1, 2019. The operating system update was released 3.5 months ago.