The PlayStation 4 Is Within Reach Of 100 Million Sales 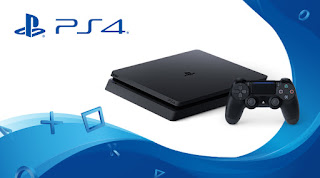 Sony has announced that the PlayStation 4, has crossed the 90 million sold threshold. This includes the slim and Pro variations. The system has now sold 91.6 million PS4s worldwide, of which 5 million were sold just in the last few months of 2018. This means that around 18 million PS4s were sold last year.
This makes 2018 one of the strongest calendar years for the PS4 ever, second to 2017 by about 2 million units. So what does all this really mean? Well, realistically, 2019 will put the system over 100 million unless something goes wrong. The real question is will the PS4 beats the PS2’s numbers of 150 million ? Thoughts ?