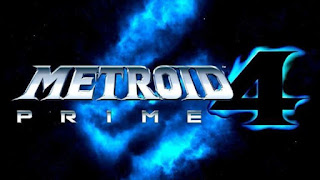 A number of Nintendo fans were hoping to see Metroid Prime 4 at E3 2018, but the long-awaited sequel was a no-show at the expo. Nonetheless, its absence is a popular topic among gaming journalists and the community in general. Speaking with Polygon, Nintendo of America president Reggie Fils-Aime suggested that it wouldn’t have been the right time to showcase the game due to it being far away from launch.
“We believe it is not fair to the fan to repeatedly tease them over time about a game,” Fils-Aime said. “That’s why we tend to focus close in, typically in a six- to nine-month timeframe, and go deep in sharing content and information on a particular piece of content. But right now, for something that’s not launching in 2018, it just wasn’t the right time.”