Apple Knew About iPhone 6/6 Plus “Bendgate” Issue Before Launch 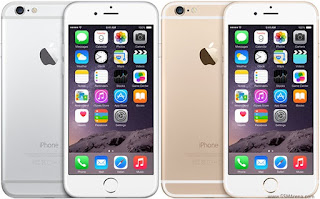 According to a judge, Apple knew its iPhone 6 and 6 Plus phones were more likely to bend than previous models even with regular use. The information came out in an unsealed judicial opinion related to a class action lawsuit around “Bendgate.”