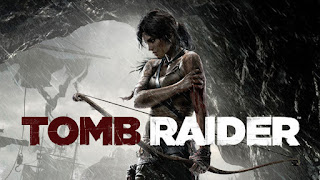 In a statement released via Tomb Raider's official Twitter account, Square Enix revealed that a new Tomb Raider game is coming in 2018. While they didn’t give anymore information until "a major event in 2018," the post promises that the time between the reveal and release will be brief. Here's the full message:

A message to our fans! pic.twitter.com/HlDYsUtZMs
— Tomb Raider (@tombraider) December 7, 2017

The major event that they are most likely referring to E3 2018. Thoughts ? What would you want to see in a new Tomb Raider game ?
Posted by 9To5TechNews at 11:01 PM