ICYMI: New Game Plus Coming To God of War Ragnarök In The Spring 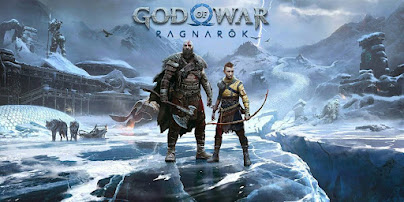 Santa Monica Studio has revealed that God of War
Ragnarök will receive a New Game Plus feature in the spring.

The studio announced the news in a short and quick tweet , stating that the feature would be released in Ragnarök Spring 2023. What to anticipate, though, is uncertain; Santa Monica Studio says it will "share more details as we get closer to the release."

We know many of you have been asking, so we’re happy to confirm that New Game Plus will be coming to #GodofWarRagnarok in Spring 2023!

We’ll share more details once we get closer to the release! 🐻 🐺 pic.twitter.com/vmv5X2USuW