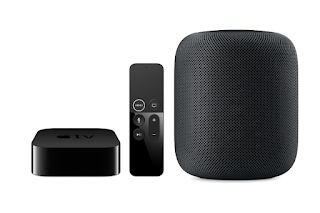 Apple has released tvOS 15.2 for the Apple TV HD and Apple TV 4K.  No release notes are available, which means the update focuses on bug fixes and stability improvements.

tvOS 15.2 can be downloaded over the air through the Settings app on the Apple TV by going to System —> Software Update. ‌‌‌‌If you have an Apple TV and have automatic software updates enabled, it should upgrade automatically.

Your HomePod and HomePod mini should automatically update. If not: