Dead Space Is Getting A Remake For PS5, Xbox Series X/S And PC 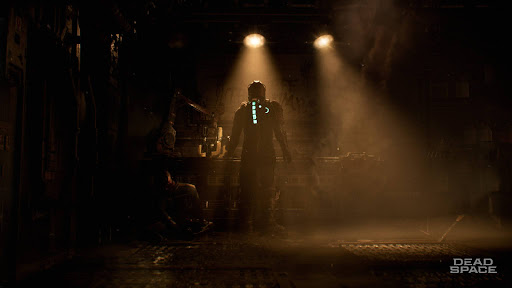 Dead Space is getting resurrected. EA revealed a teaser trailer for a remake of the original Dead Space. Motive Studios is developing the game, and it's coming to PlayStation 5, Xbox Series X/S, and PC.  Here's how EA describes it on YouTube: "The sci-fi survival horror classic Dead Space returns, completely rebuilt from the ground up by Motive Studios to offer a deeper and more immersive experience. Harnessing the power of the Frostbite game engine and next generation consoles, this remake brings jaw-dropping visual fidelity and improvements to gameplay while staying true to the original." EA says the new version of Dead Space will include improved story, characters and gameplay mechanics. No word on a release window just yet.
Posted by 9To5TechNews at 10:51 PM