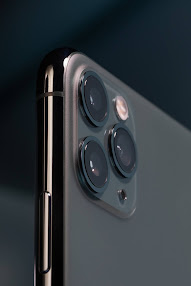 In a note to client, analyst Ming-Chi Kuo says iPhone camera lenses may not see significant hardware updates through at least 2022, though he had previously predicted enhancements to the ultrawide and telephone lenses.

This is due to a  price war between lens suppliers such as Largan and Genius Electronic Optical.

“We predict that Largan will bargain the ASP of ‌iPhone‌ mid-to-high-end lenses by about 15-25% in 1H21 in order to increase its capacity utilization rate,” Kuo writes. “Yujingguang’s [Genius Electronic Optical's] order proportion, capacity utilization rate and gross profit margin will be directly affected. The impact of the price war will begin in January 2021, and Yujingguang's January revenue may only grow in single-digit YoY or even decline.”