Google Rumored To Be Working On Game Streaming Service 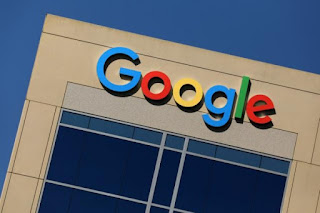 It looks like Google could be working on a cloud-based streaming service that would function like PlayStation Now, according to a report from The Information. Apparently Google has been going back and forth with the idea, codenamed Yeti, for 2 years now and is close to possible hardware. The service could also just stream to Chromecasts, which would offer a built-in install base of 55 million units already, according to the latest figures. Thoughts ?
Posted by 9To5TechNews at 7:12 PM