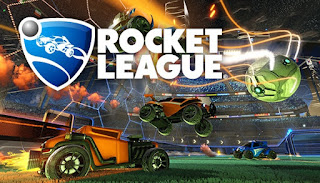 Rocket League is currently available on the Nintendo Switch. The resolution of the game is 720p when docked, though it hovers around 526p when in handheld mode. The game does run at a solid 60fps though, so sacrifices had to be made.


Rocket League runs at 1280×720 in Docked and uses a dynamic resolution scaler in Undocked (handheld) depending on the stadium being played. Generally speaking it hovers around 1024×576. Post launch we plan to continue working on optimizing the game.
Posted by 9To5TechNews at 2:00 PM