Okami HD Coming To PS4, Xbox One And PC 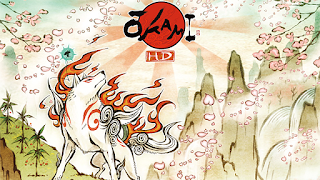 Capcom has announced that Okami HD will arrive for PS4, Xbox One and PC on December 12. The remaster will also feature PS4 Pro and Xbox One X compatibility, allowing for 4K visuals across all 3 platforms. Players can choose between the original 4:3 aspect ration, or widescreen, and the original version's interactive loading screens are also included. The game will be released physically and digitally, at the price of $19.99 USD.
Posted by 9To5TechNews at 9:28 AM