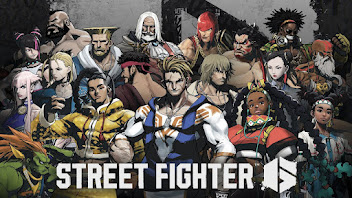 Street Fighter 6 now has a release date. Following the news of a second beta test, Capcom has revealed that the next installment will be released on June 2. In addition, we got a new video and information on the Deluxe Edition.

When Street Fighter 6 is released, it will have new features such as real-time commentary, numerous control schemes, and World Tour mode. The base game comprises 18 characters, ranging from well-known names like as Ryu, Ken, Chun-Li, and Blanka to fresh faces such as Luke, Jamie, and Kimberly. The Deluxe Edition of Street Fighter 6 includes the main game, the Year 1 Character Pass with four characters, colors 3–10 of each Year 1 character, and an additional 4,200 Drive Tickets for in-game purchases.