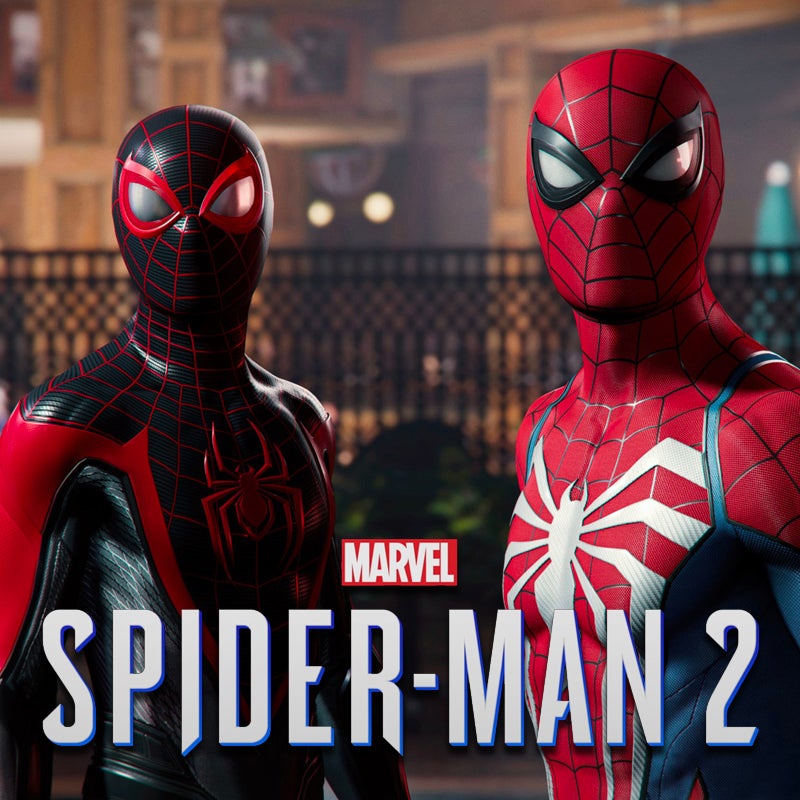 The sequel from Insomniac Games continues the story of Peter Parker and Miles Morales as they take against Venom, as hinted in the first two games. We still don't know much about the sequel, but we do have a more specific release date.