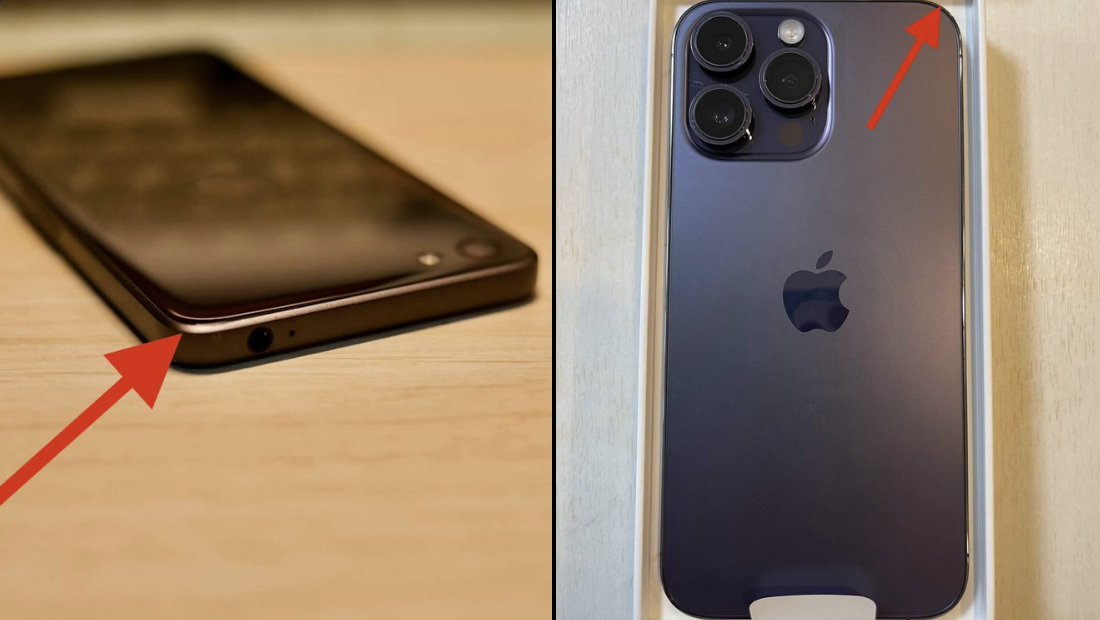 The iPhone 15 will be constructed of titanium, according to Twitter user @ShrimpApplePro, and will have a new border design. The back edge corner (as shown in the photos) will allegedly be rounded rather than square.

The next generation of iPhones will almost certainly be unveiled and ship in the last half of 2023. Other rumors about the iPhone 15 include:

° The volume button and power button of two high-end iPhone 15 ,models will adopt a solid-state button design (similar to the home button design of iPhone 7/8/SE2 and 3) to replace the physical/mechanical button design;

° iPhone 15 Pros will sport an increased 8GB of RAM, a USB-C port, and multiple camera improvements;

° The Dynamic Island feature will expand to all iPhone 15 models;

° The long-rumored “periscope lens” will be exclusive to the iPhone 15 Pro Max in 2015;

° Samsung Display is developing a new under-panel camera technology that Apple plans to use to hide Face ID under the display.

° China’s BOE will supply Apple with OLED LTPO displays for the higher-end models of the iPhone 15 lineup.