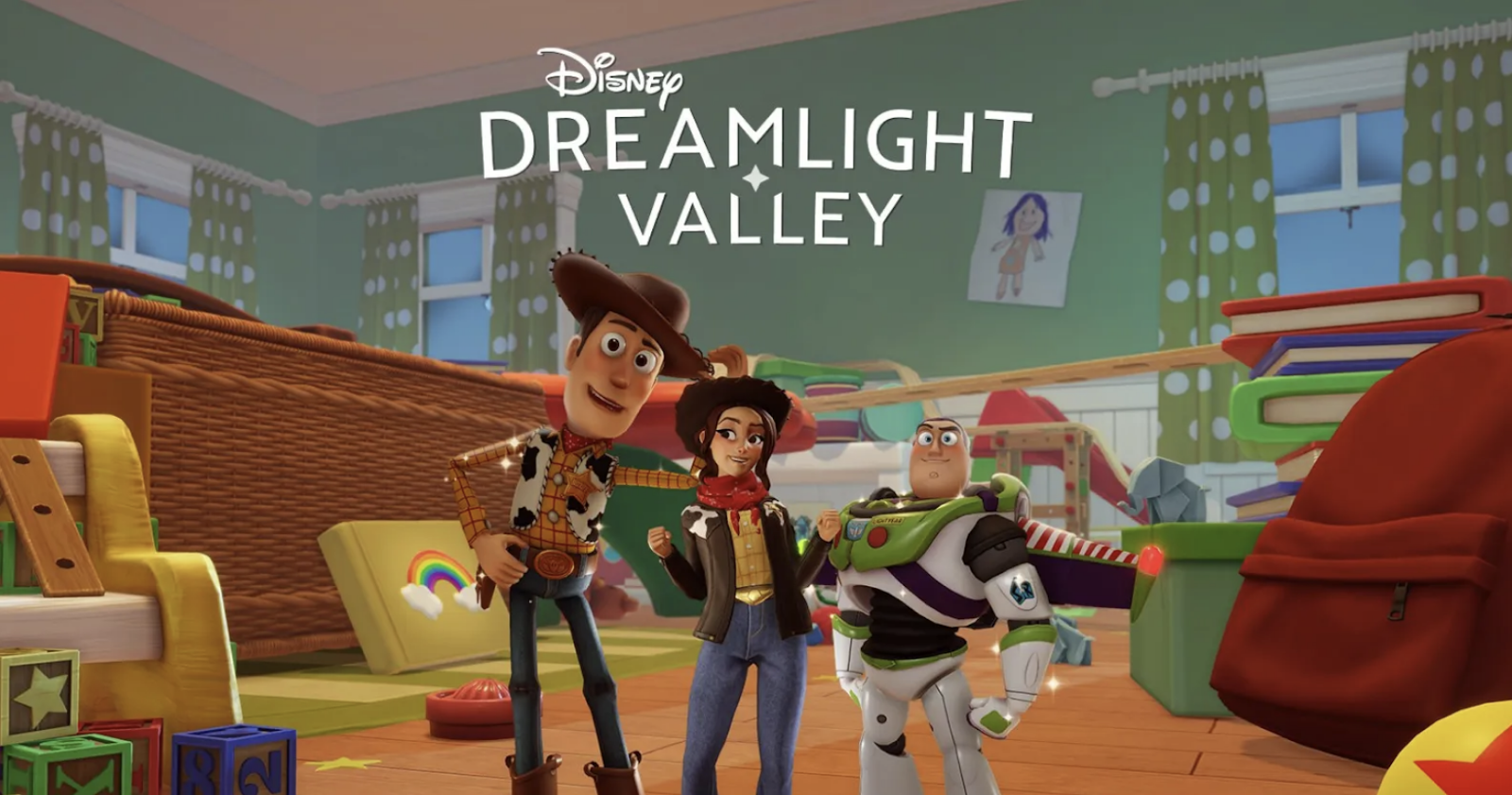 The Disney Dreamlight Valley Twitter account has revealed that the game's next major content update will be released on December 6, 2022. As previously revealed by GameLoft, the new material is based on the iconic Toy Story franchise and features essential characters such as Woody and Buzz Lightyear. Disney Dreamlight Valley is currently available in Early Access on the Nintendo Switch eShop, and additional information about the Toy Story content will be revealed shortly.

Happy anniversary to @Disney and @Pixar's @toystory! Prepare to shrink down for your next big adventure with Buzz Lightyear and Woody on December 6th when Disney Dreamlight Valley's second update launches on all platforms.✨ pic.twitter.com/mg9Bc2YJbF