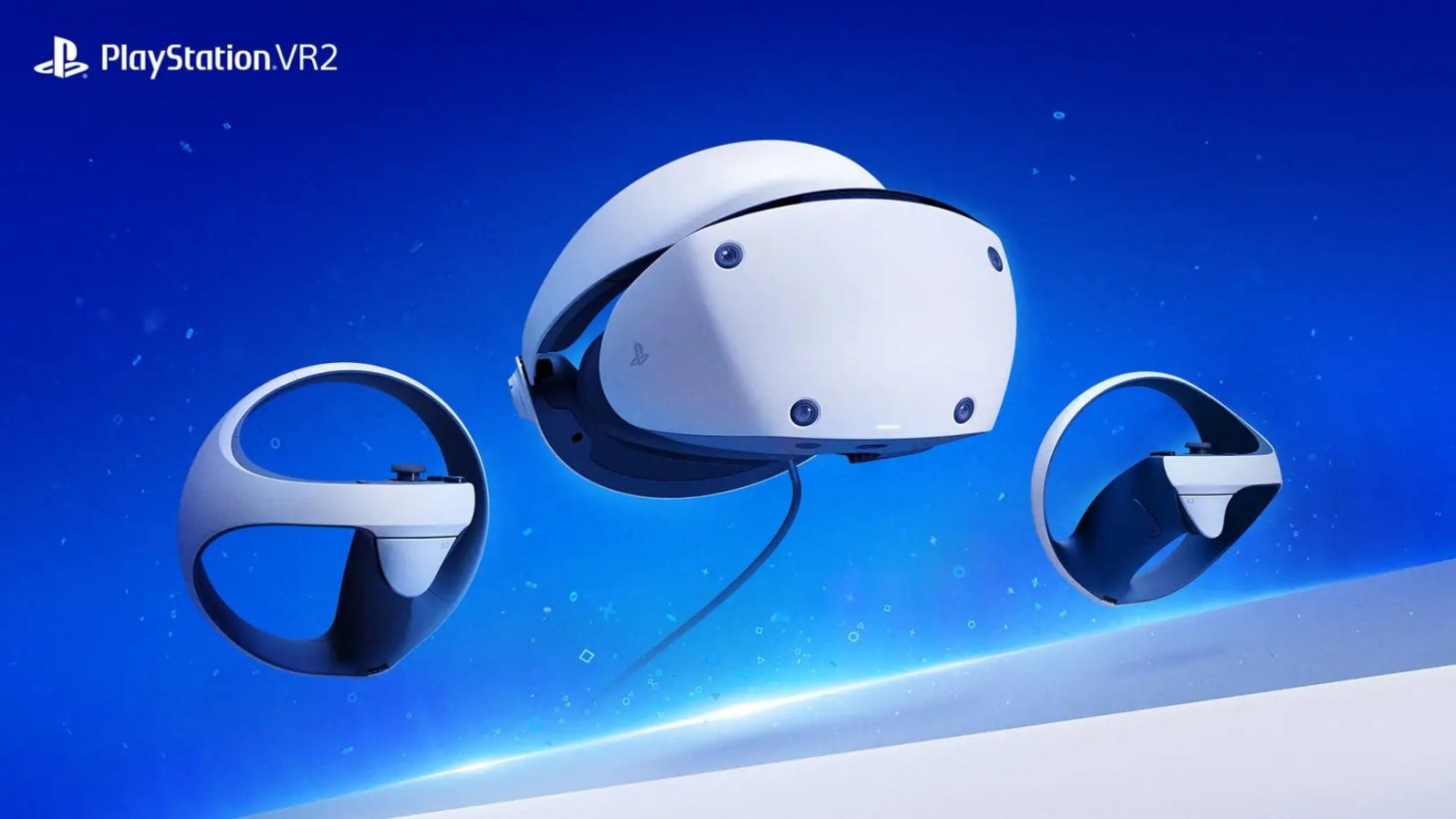 Sony has announced the price, two bundles, accessories, and new titles for the PlayStation VR2 launch on February 22.

The basic bundle will cost $549.99. It comes with the headset, two PlayStation VR2 Sense controllers, and stereo headphones.

If you want to play anything right away, the PlayStation VR2 Horizon Call of the Mountain combo is for you. This version costs $599.99 and includes a digital voucher for the first-person Horizon spin-off in addition to everything else in the normal bundle. 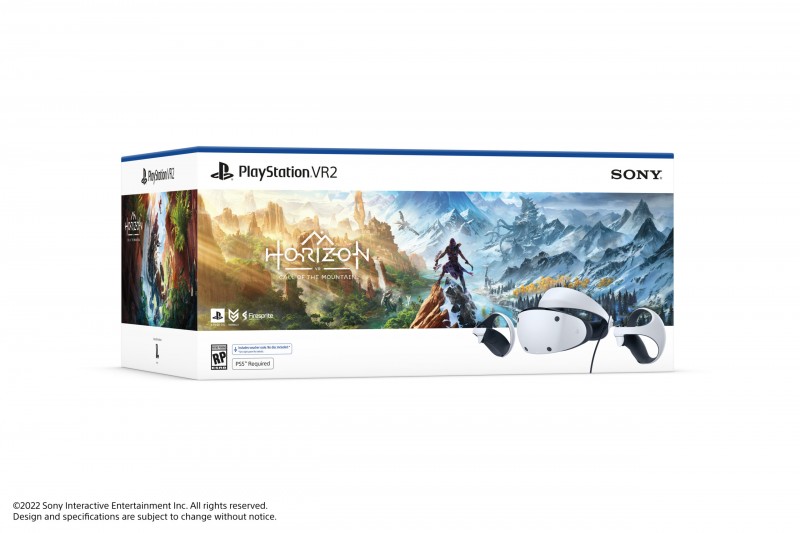 Want to charge your controllers without taking up your PS5's USB ports? Take a look at the PlayStation VR2 Sense controller charging station. For $49.99, this standalone dock refreshes your VR gamepads by just clicking them into the base without the need to connect to a console.

According to Sony, pre-orders will be available on November 15. During the launch period, the sole way to pre-order will be through the direct.playstation.com online shop for the United States, United Kingdom, France, Germany, Belgium, the Netherlands, and Luxembourg. Beginning today, you may register to pre-order, and purchases placed through the web store will be mailed during launch week. Customers in other areas, however, will have to reserve the PS VR2 through local shops.

Eleven additional PS VR2 titles have also been announced. You can read about each one in depth on the PlayStation Blog, but here's a quick rundown of what they are and when they will be available: