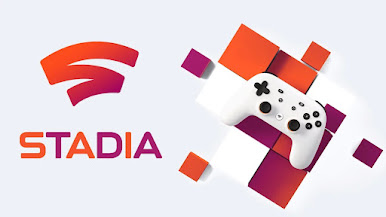 With Stadia's looming demise in January, Google has began honoring its pledge to compensate consumers. The refund procedure began yesterday, and Google has issued a FAQ outlining how it works.

Stadia Pro subscriptions will not be returned, although members can continue to play their Pro titles until the closure. Those who acquired a subscription on or after September 29, 2022 and were charged for it will get their money refunded.

Refunds will be granted in the same method of payment that was used to make the transaction. If that account is no longer available, Google will send an email with instructions for setting up an other means of getting the refund.

Users may have already received an email informing them of the status of their refund. Although payments are currently being made, this does not guarantee that you will receive yours today or this week. This will be a phased deployment that will last until January 18. There's no telling when you'll get your refund, so eligible customers should keep a watch on their inbox and bank account over the next several days or weeks.