By 2024, All Apple Airpods And Mac Accessories Might Support USB-C 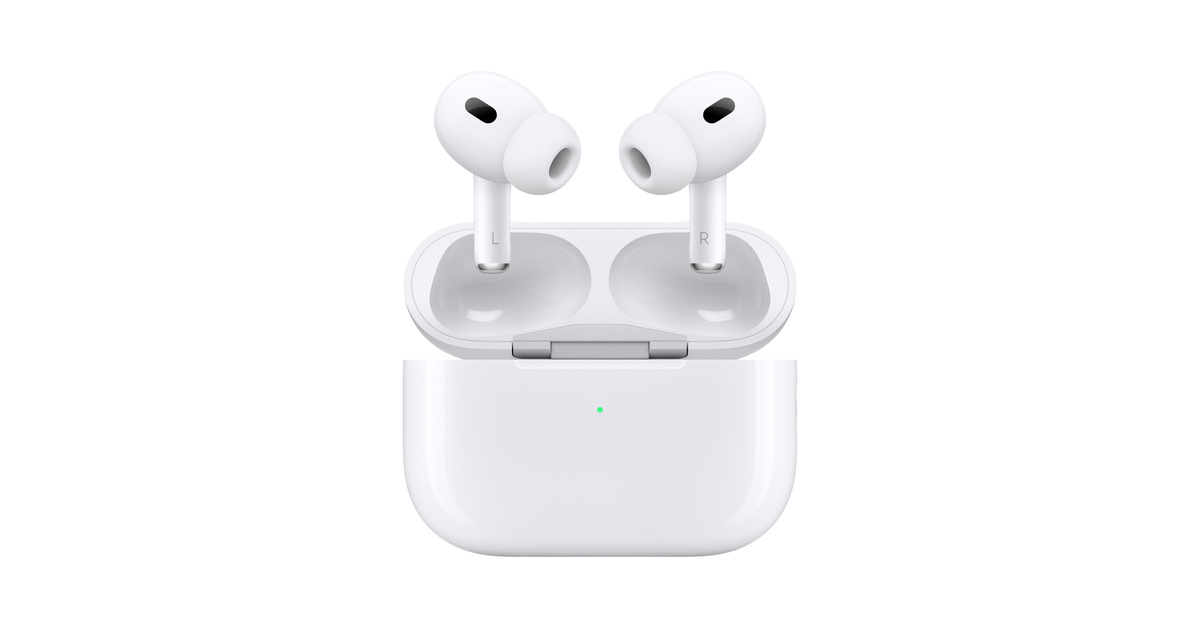 According to Bloomberg's Mark Gurman, Apple will expand the use of USB-C throughout its product line over the next few years. Gurman, in his monthly Power On newsletter, predicts that Apple will migrate all of its wireless earbuds, including the freshly redesigned AirPods Pro, to the charging standard by 2024. Furthermore, Apple might update devices like the Magic Mouse with USB-C - and, perhaps, a more straightforward design - as early as next year.

The rumored change would bring the majority of Apple's products in line with the European Union's impending USB-C standard. The European Parliament decided earlier this week to make the port the bloc's unified pricing standard. Once passed, the law will require all new phones, tablets, and headphones sold in the EU to support USB-C charging by the end of 2024. In the spring of 2026, the obligation will be extended to include laptop computers.