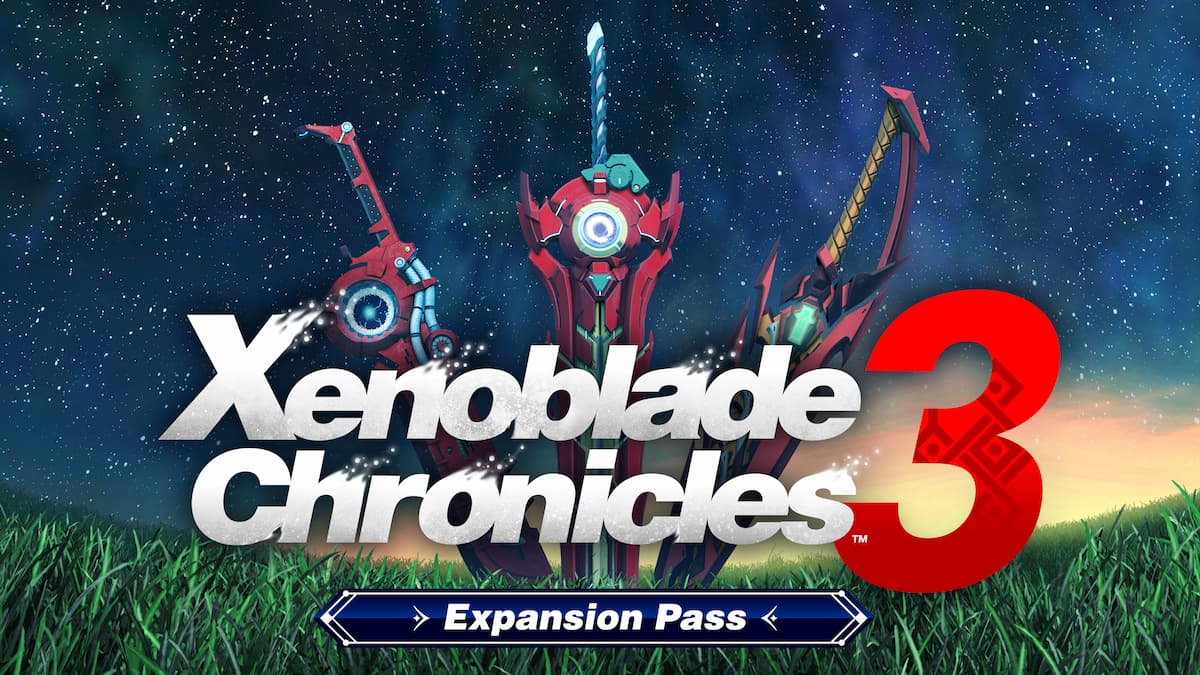 Vol. 1 of the #XenobladeChronicles3 Expansion Pass arrives on launch day and will include useful items for your journey as well as new outfits!

Are you ready to start your adventure in Aionios on 7/29?