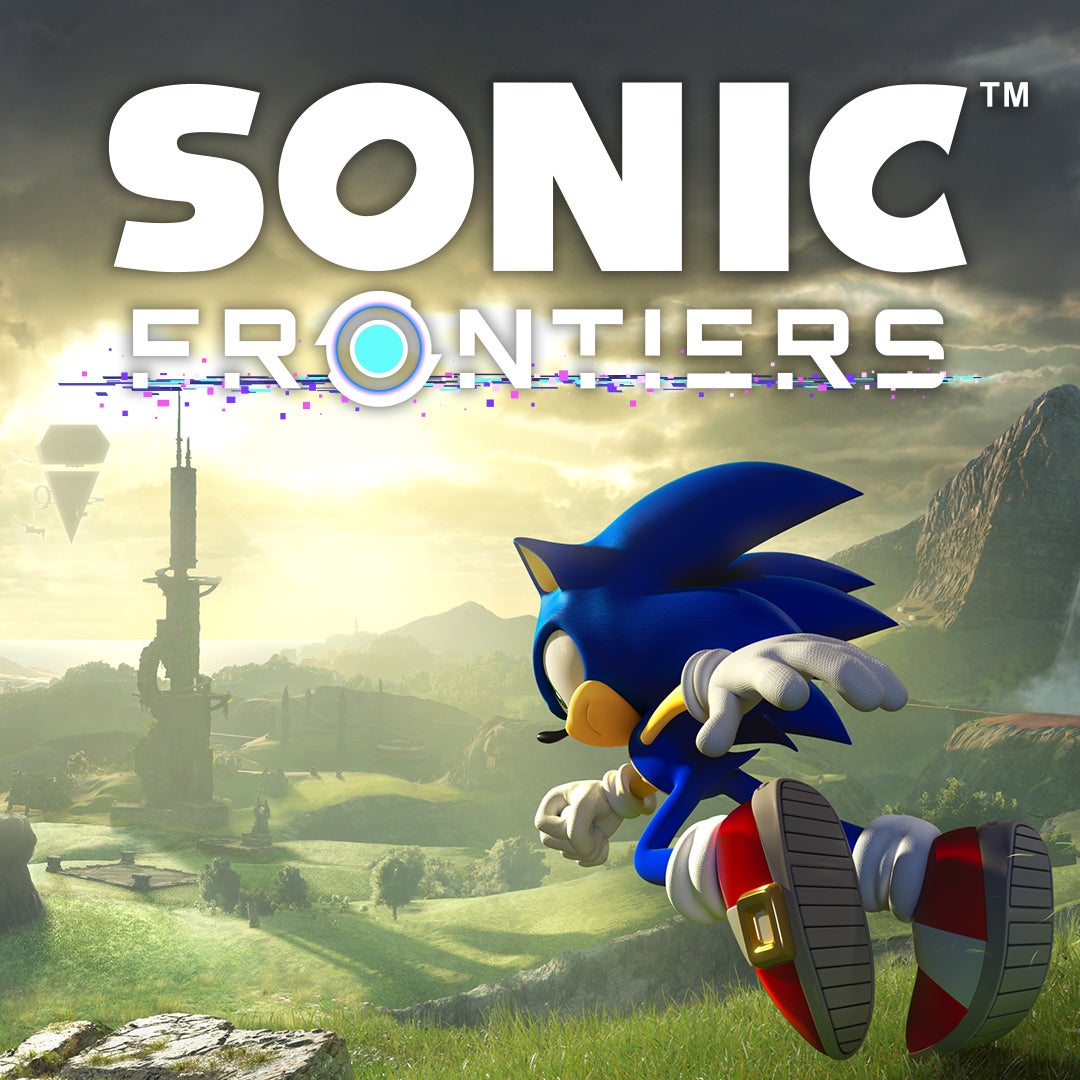 Sonic fans have been getting a drip-feed of information on the forthcoming 3D Sonic game, Sonic Frontiers, for more than a month. However, one item that has been lacking from all of the game's information is a release date. It's either "later this year" or "during the Christmas season."

That might be changing shortly. Some information has been added to the game's page on SteamDB, or the Steam database. The game will have the Denuvo DRM, an anti-piracy feature implemented by SEGA in its PC games that causes a reduction in game performance and has received a lot of criticism from fans. The page also lists an unsubstantiated November 8th release date.

(Not confirmed, could be wrong)
Release date: November 8https://t.co/DvxOd5FMel