The Last Of US Remake Coming To PS5 In September, PC At A Later Date 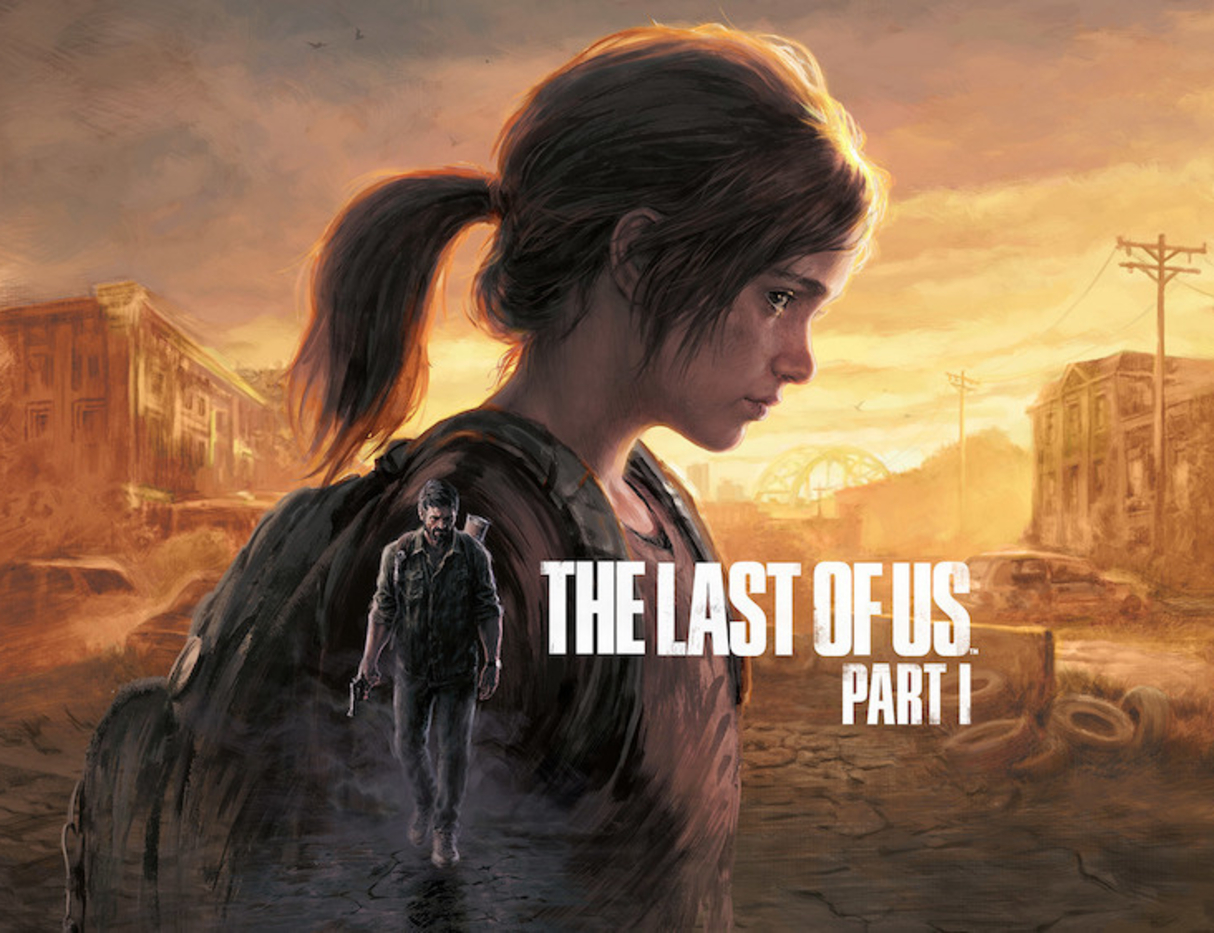 On September 2nd, a remake of 2013's The Last Of Us will be released on the PlayStation 5. Sony released a teaser showcasing some of The Last of Us Part I's stunning visuals and announced that the remake will also be available on PC. The package also contains the excellent Left Behind expansion.

The developers used original performances by Ashley Johnson, Troy Baker, and the rest of the cast, but used a new AI and revamped the fighting. The effects and exploration have been improved as well. The team is utilizing 3D audio as well as the DualSense controller's adjustable triggers and haptic feedback. There will also be additional accessibility features than in the original game, expanding on the comprehensive options in The Last of Us Part II. More information will be released in the following months.

The remake is a full-priced $70 game. If you buy the $80 Digital Deluxe edition, you'll have early access to several goods and features, such as a speedrun option, exploding arrows , weapon skins, and modifications for speedier manufacturing and healing. All of these features are included in the $100 Firefly edition, as well as a steelbook cover for the physical version and four issues of the The Last of Us: American Dreams comic. There are also pre-order bonuses for each edition.

Email ThisBlogThis!Share to TwitterShare to FacebookShare to Pinterest
Labels: PlayStation, PlayStation 5, PS5, Sony, The Last of Us