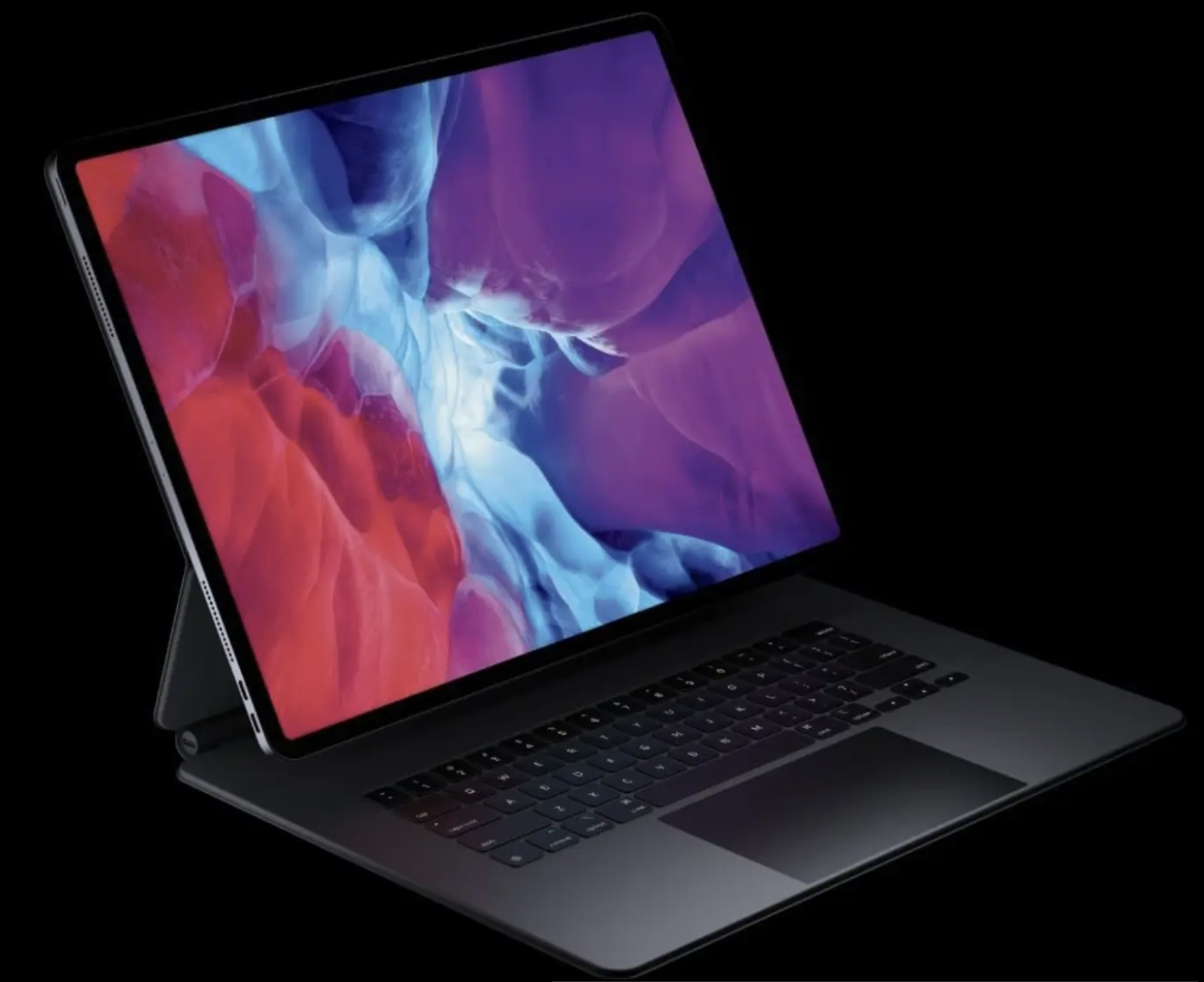 There have been speculations of a 14-inch iPad Pro arriving in 2023. According to the most recent reports, the super-sized tablet WILL NOT include ProMotion.

From Bu’s tweet: According to my resource, Apple is developing a new 14.1-inch iPad M2 with 512GB and 16GB of base memory.  The new M2 line is expected to include a new 11-inch model with no major changes, a new 12.9 model with reduced bezels and this new 14.1 iPad.

Most likely it will be presented together with the airports in the October / November event .… As usual don’t take this news too seriously, however considering the new developments from Apple I think they are true ….I think the more expensive models could go over $3,000.

From Ross’ tweet: Confirmed the 14.1″ iPad Pro  is being developed with our supply chain sources. It will have MiniLEDs and ProMotion. Not sure of the timing, but early 2023 may be more likely.

Now Ross tweets to this “Super Followers” that the 14-inch iPad Pro won’t have a mini-LED display or ProMotion. In fact, without those features, he doesn’t think it will even be branded an iPad Pro.