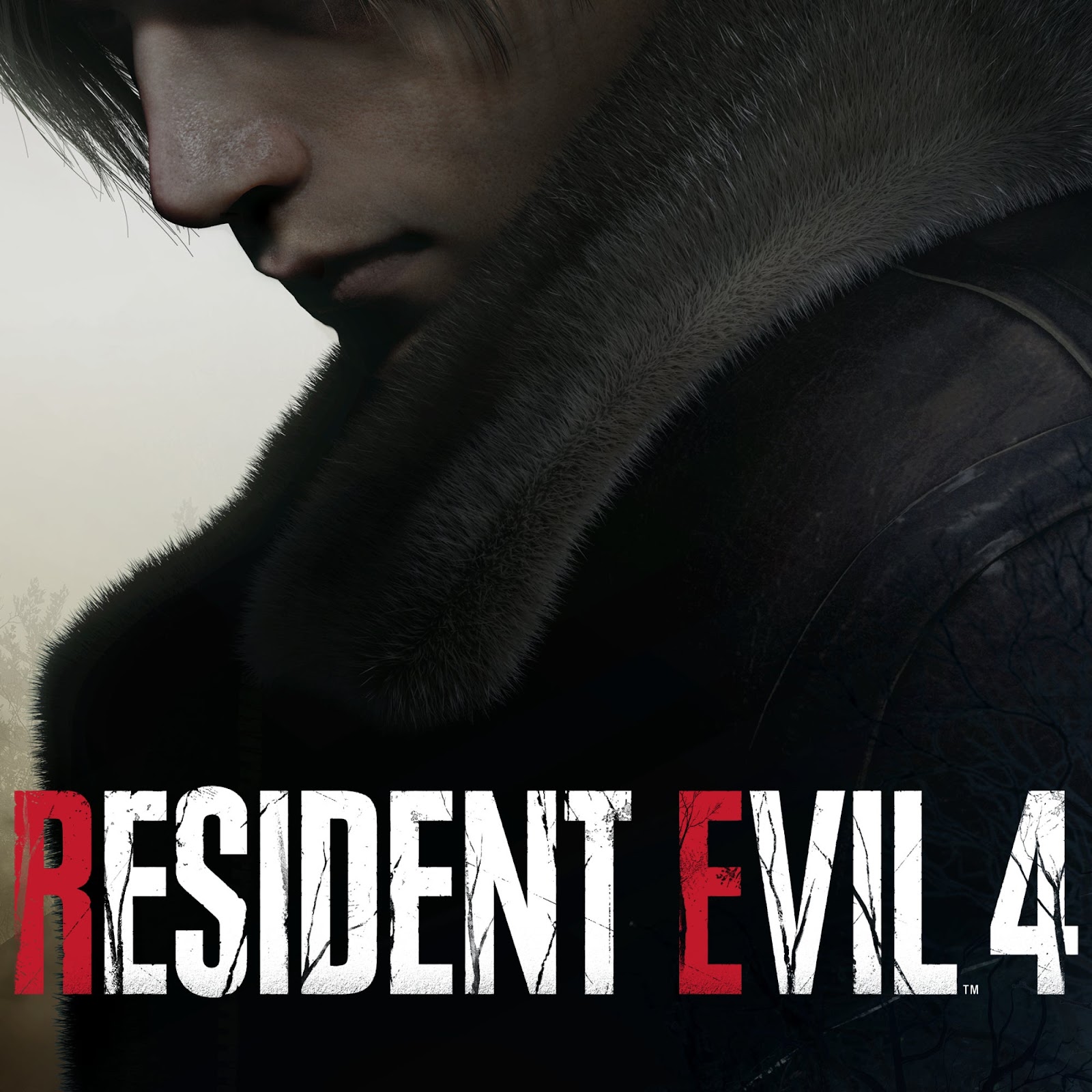 Capcom's long-rumored, much-anticipated remake of Resident Evil 4 is now a reality, and it'll be available on March 24th, 2023 for PS5, Xbox Series X/S, and PC through Steam.

The game will be a remake of the beloved 2005 title, which starred Leon S. Kennedy and the president's daughter, Ashley Graham.

"We aim to make the game feel familiar to fans of the series, while also providing a fresh feeling to it," a Capcom producer said on the PlayStation Blog. "This is being done by reimagining the storyline of the game while keeping the essence of its direction, modernizing the graphics and updating the controls to a modern standard."