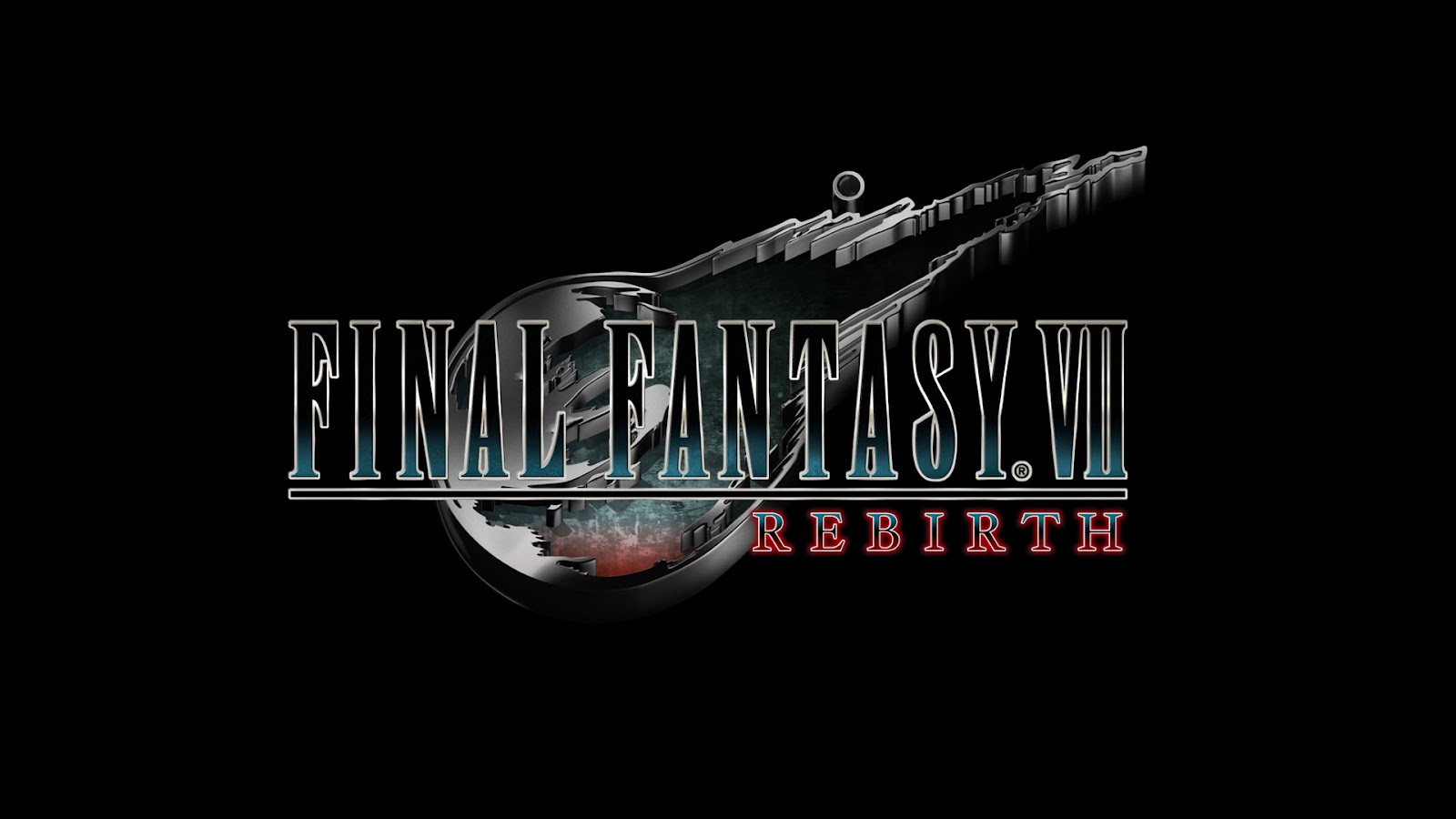 A cinematic trailer provided tantalizing glimpses of what’s to come, most notably gameplay of Cloud and Sephiroth exploring a section of the world together. While that may very well be a flashback, those who played Remake know that anything is possible at this point. The video also confirmed that Final Fantasy VII Rebirth is the second entry in what will be a three-game series.