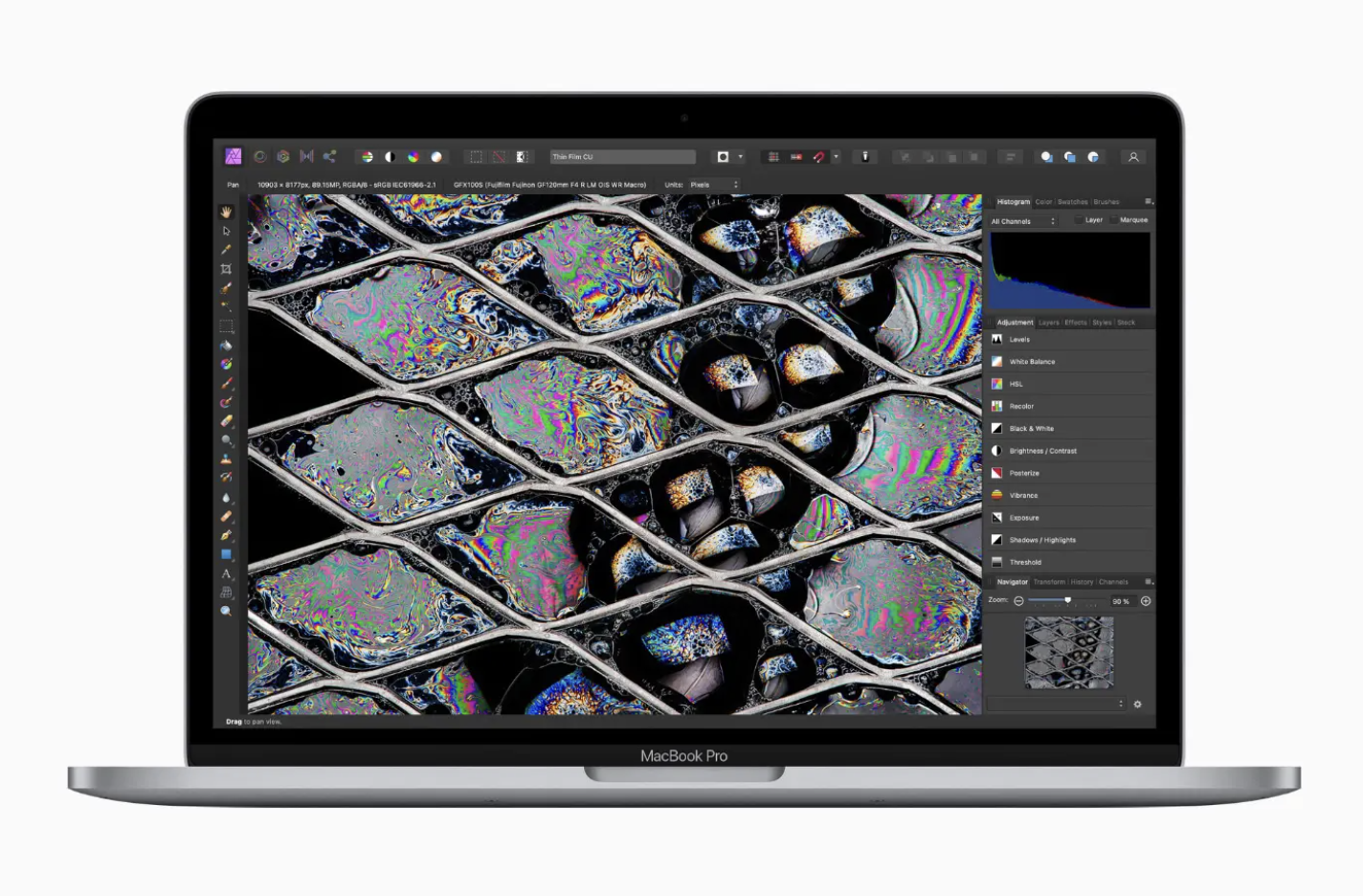 Apple has introduced a completely redesigned MacBook Air and an updated 13-inch MacBook Pro, both powered by the new M2 chip.

The M2 processor also comes to the 13-inch MacBook Pro, the world’s second best-selling laptop and delivering up to 24GB of unified memory, ProRes acceleration, and up to 20 hours of battery life.

Built from the ground up around the M2, MacBook Air has an entirely new design that is remarkably thin from every angle, according to Greg Joswiak, Apple’s senior vice president of Worldwide Marketing. It measures just 11.3 mm thin and is only 2.7 pounds, and features an all-aluminum unibody enclosure.

The design integrates its components so efficiently that Apple says it results in 20% reduction in volume. With the power efficiency of M2, all of the capabilities of MacBook Air are built into a silent, fanless design. In addition to silver and space gray, MacBook Air is now available in two new finishes — midnight and starlight.

MagSafe returns to the MacBook Air, giving users a dedicated charging port that is easy to connect, while protecting the laptop when it is plugged in by quickly releasing if the charging cable is accidentally pulled.

MacBook Air also features two Thunderbolt ports for connecting a variety of accessories, and a 3.5 mm audio jack with support for high-impedance headphones. Additionally, the Magic Keyboard features a full-height function row with Touch ID, and a Force Touch trackpad.

The new MacBook Air features a 13.6-inch Liquid Retina display, which has been expanded closer to the sides and up around the camera to make room for the menu bar. The result is a larger display with much thinner borders, giving users more screen real estate to view their content in brilliant detail.

At 500 nits of brightness, it is also 25% brighter than before. In addition, the new display now supports 1 billion colors. 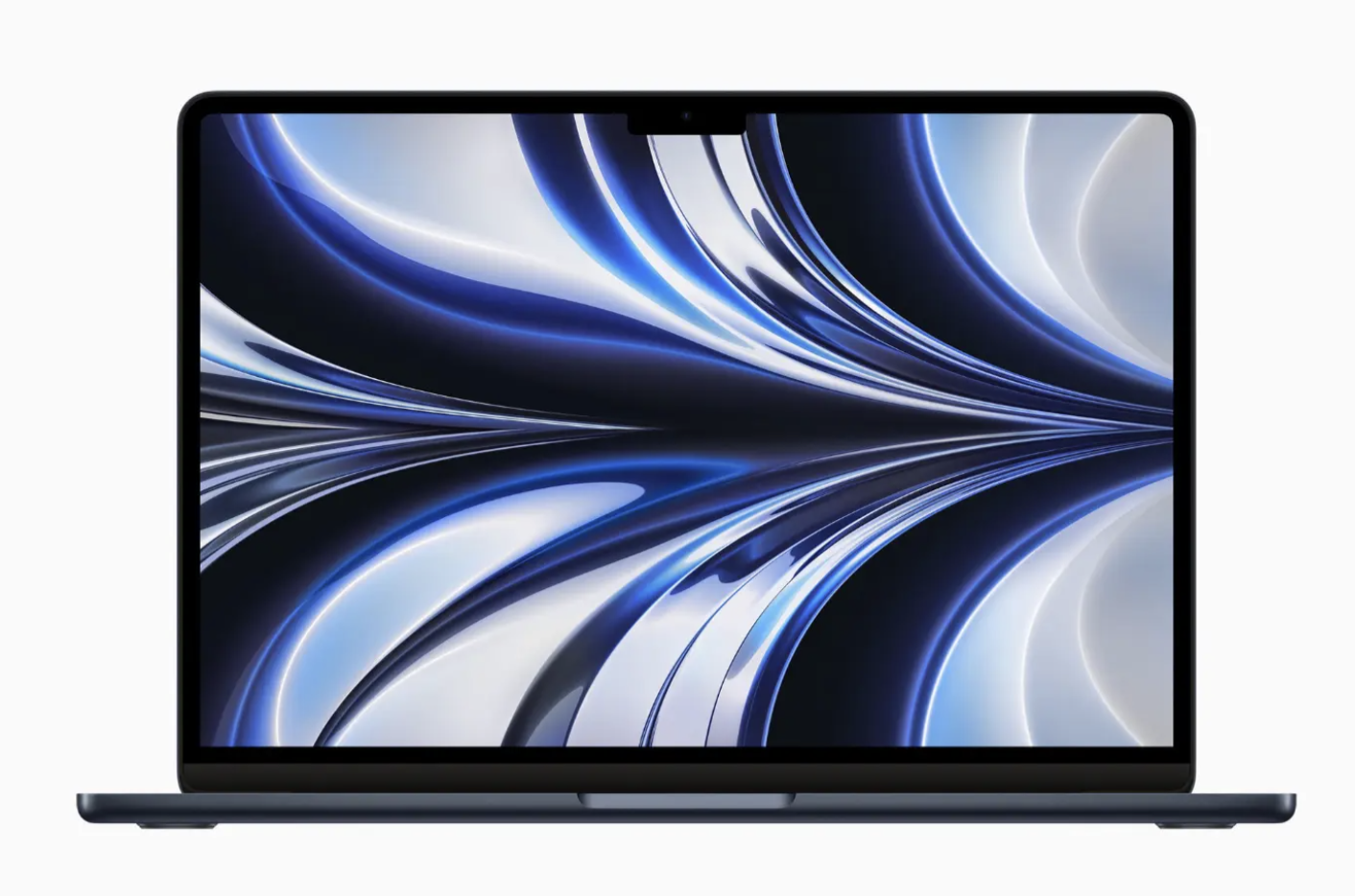 The MacBook Air includes a new 1080p FaceTime HD camera with a larger image sensor and more efficient pixels that purportedly deliver twice the resolution and low-light performance of the previous generation. The new laptop also sports a four-speaker sound system. To fit inside such a thin design, the speakers and mics are completely integrated between the keyboard and display.

The MacBook Air offers a number of charging options, including an all-new 35W compact power adapter with two USB-C ports, so users can charge two devices at once. And for the first time, MacBook Air supports fast charge for charging up to 50% in just 30 minutes with an optional 67W USB-C power adapter.

Apple has also updated the 13-inch MacBook Pro with the M2 chip. The company says: