Google Pixel 6a Coming This July For $449 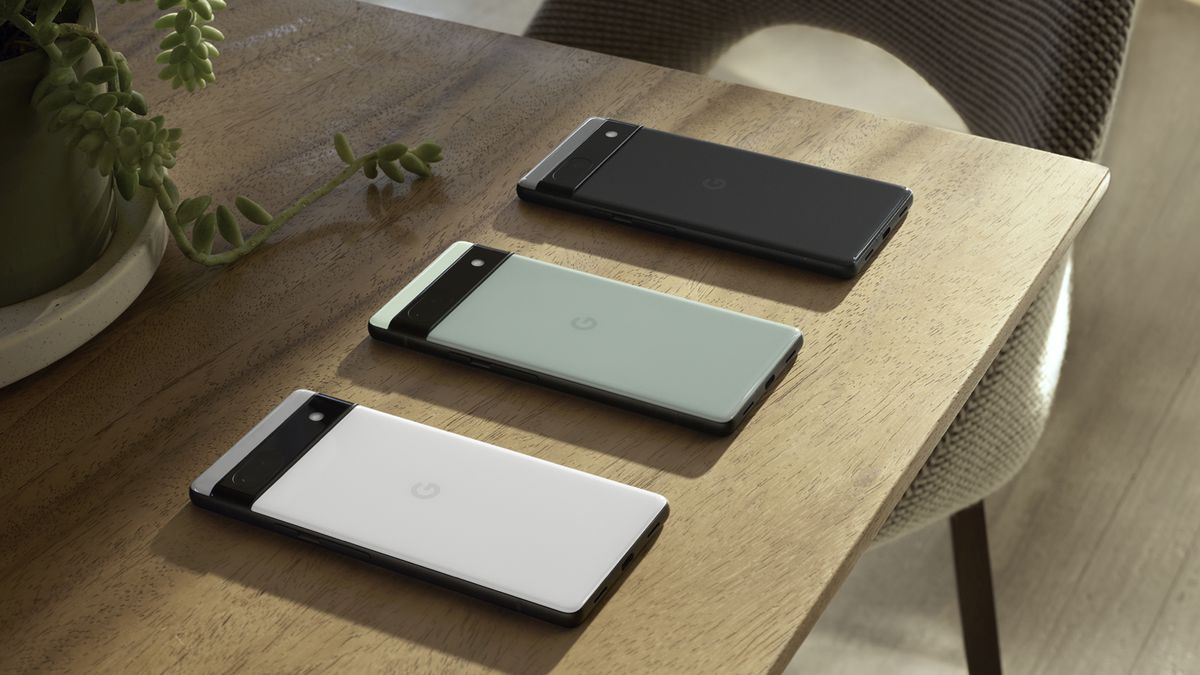 The Pixel 6a should come as no surprise. The phone, which was introduced at Google's I/O 2022 keynote, is powered by Google's first "Tensor" AI processor, similar to the Pixel 6 and 6 Pro. When it hits stores on July 28th, it will cost $449.

The Pixel 6a has the same two-tone casing as the Pixel 6, which makes it stand out in a sea of dull smartphones. Google has reduced the screen size to 6.1 inches, down from 6.34 inches on the 5a. Google claims it is around the size of the Pixel 5 as a result of this decision, as well as reduced enclosure materials.

Most notably, Google's Tensor processor provides all of the same capabilities as the more costly Pixels. There's 5G support, Titan M2 security, and enough processing power to handle complicated tasks like Google's Live Translate. The Tensor processor is a "huge deal for a phone at this price," according to Rick Osterloh, Google's SVP of Devices and Services. It's certainly more amazing than the older Snapdragon CPUs that are often seen in mid-range phones.

The Pixel 6a, like the 5a, has twin rear cameras, but now includes a 12-megapixel ultrawide sensor in addition to the 12-megapixel primary camera. It retains the same 8MP front-facing camera as before. The Pixel 6a has an improved version of Google's Magic Eraser picture editing tool, as well as a Real Tone feature that will better capture the nuances of skin tones.

Google promises five years of security updates for the Pixel 6a, making it a good buy if you don't plan on upgrading frequently. The Pixel 6a phone will be available in charcoal, chalk, and sage cases, and pre-orders will begin on July 21st.